Already being a traditional festival – Klaipeda’s festival of lights is a colorful town festival that took place on the 15-18th of February . during the weekend visitors could explore and see over 30 interesting projects and installations.
Since 2018 is the year when Lithuania celebrates Centennial of the restored Lithuania the festival included many different festive accents related to the anniversary. ProDJ also contributed to the image of the festival.

Klaipėda’s festival of lights, which coincides with Lithuania’s 100th anniversary, inspired artists who created projects for the festival. Together with the idea of the festival, many colors of the Lithuanian flag were lighted, for several hours or days, which were prepared for the city by different companies in Klaipėda.
The company ProDJ, which contributed to the colorful light installations and compositions, collaborated with companies like: Klaipėda Stevedoring Company BEGA, Klaipėda Stevedoring Company KLASCO, Western Shipyard and Klaipėda City Municipality. 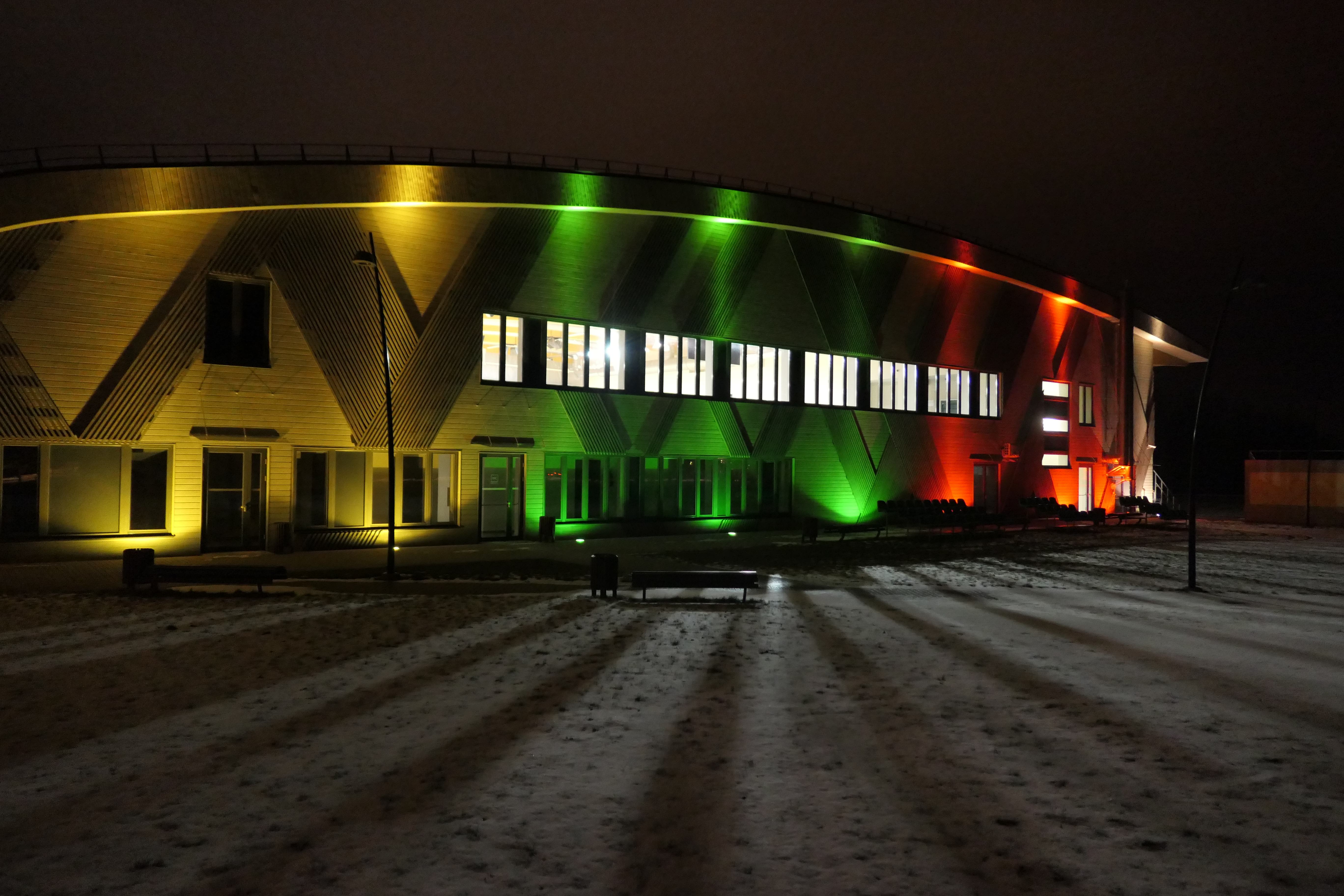 Every year on the Day of Restoration of Lithuania’s Independence, we illuminate the entire coast of the Baltic Sea from the point of Palanga bridge. The colors of the national flag of Lithuania reflected above the sea in the form of a tricolour strip, which length was up to 350 meters, extending from the end of the bridge to the sandy coast. 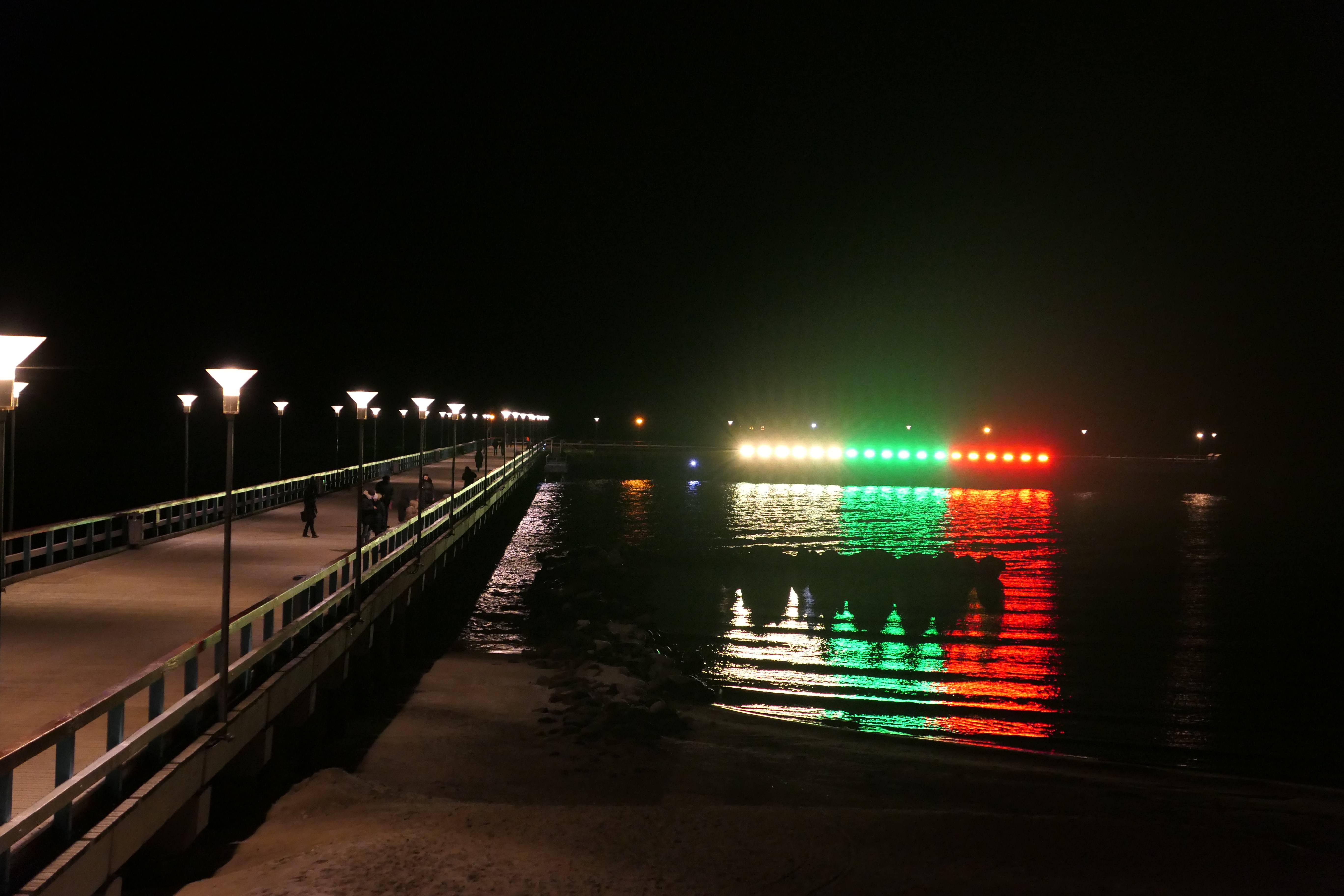