Vail may mean skiing, snow and outdoor activities to most people but the area is known for its educational and cultural opportunities as well. Take Vail Mountain School (VMS) as an example. The independent K-12 school has a reputation for excellence and an important part of their challenging academic curriculum is fine art, music, and the performing arts. 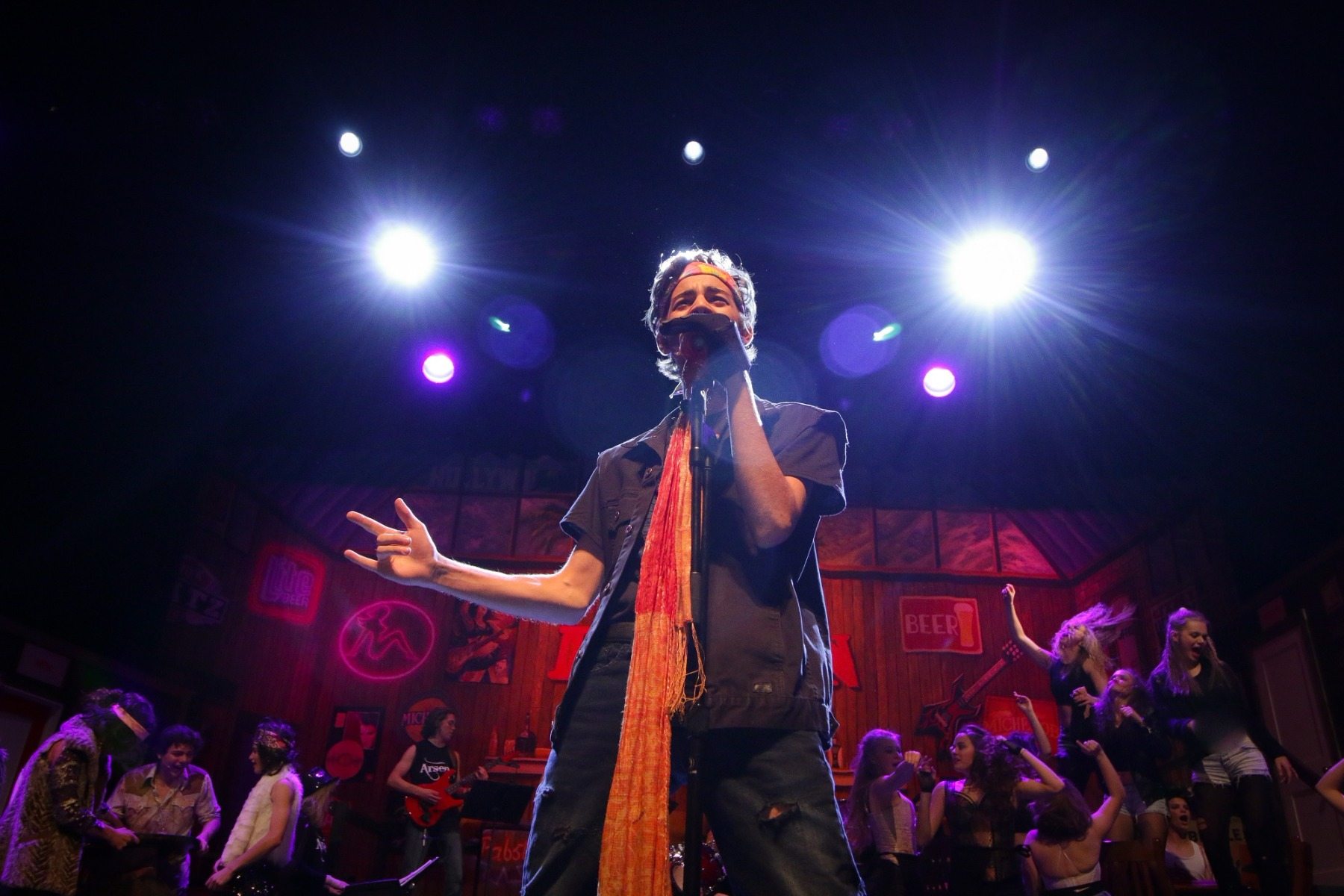 VMS puts on its own productions in a 384-seat, state-of-the-art theater. In order to maintain its high standards and offer students the latest in cutting-edge entertainment lighting technology, in 2017 the school replaced its standard conventional lighting rig of discharge-based fixtures with an automated Elation Professional LED-based rig of intelligent spot, wash and batten luminaires.

Media production company THD Productions, Inc. of Leadville, Colorado, was called on to complete the install while freelance lighting designer Matt Phillips specified the fixtures. “The school chose an Elation lighting package for its value and the feature set of each luminaire,” said Todd Howe, President at THD Productions, Inc. “The cost savings and environmental benefits from LED-based fixtures were important as well,” he said, adding that product support was also an important factor including the quality of the product demonstration at the school by Elation rep Jay Cid of PSLP (Professional Sound and Lighting Products). 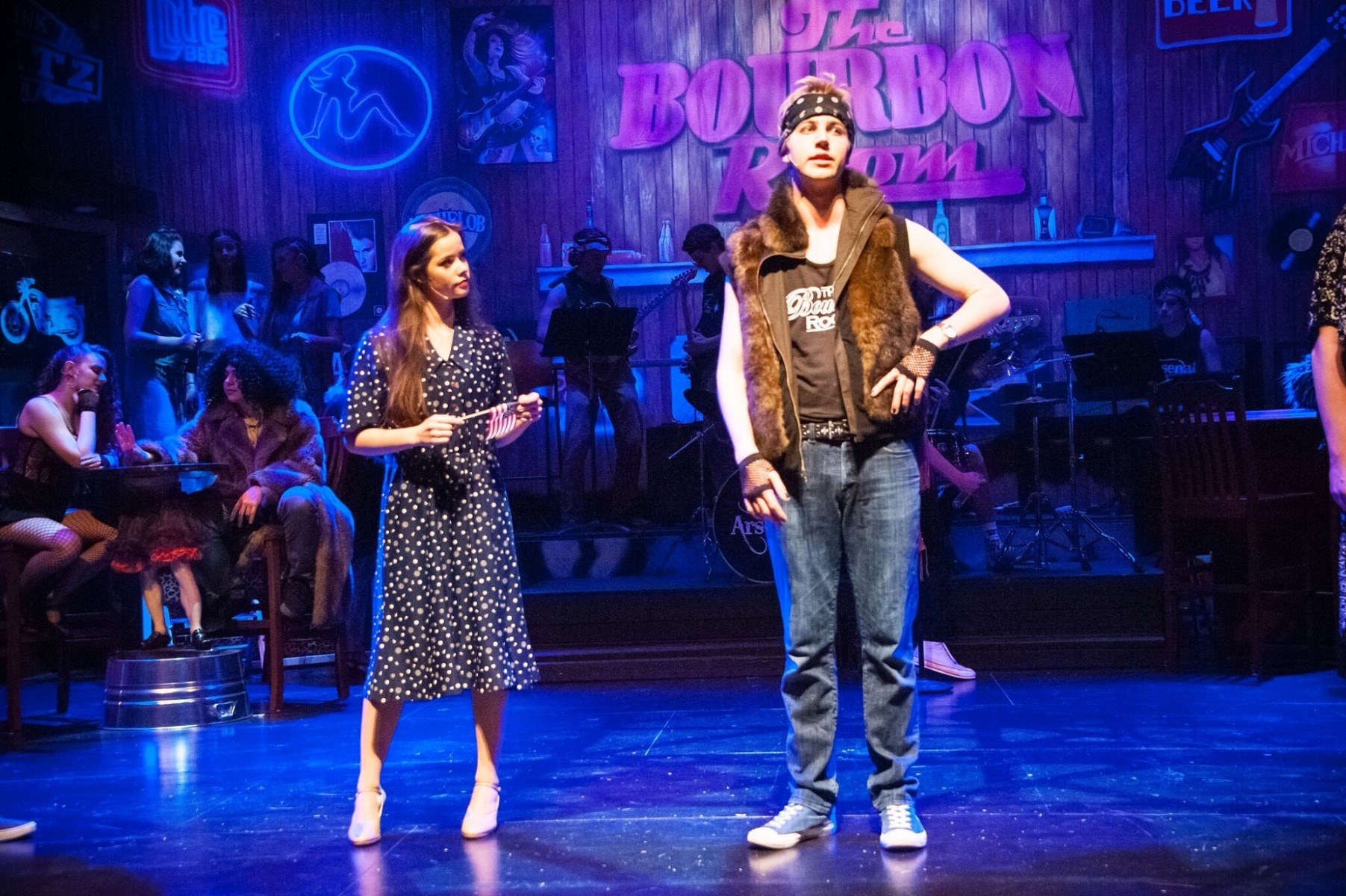 The new lighting at VMS is made up of Elation’s award-winning Artiste DaVinci™ LED moving spot, which teams up with Fuze Wash Z350™ PAR moving heads and Colour Chorus 48™ LED batten fixtures. The intelligent rig allows for a greater variety of custom looks and opens up a host of new design possibilities. Six Artiste DaVinci fixtures play a primary role in designs for a wide variety of school productions. Howe comments, “Of primary importance are the gobo wheels and prism effects in addition to the zoom and color mixing capability. The brightness is a great match for the VMS stage, and they pair very nicely with the Fuze Wash Z350’s.”

Lighting Designer Matt Phillips, adds, “The DaVinci’s have been a workhorse and are pretty much the centerpiece of every cue. I like the two variations of prism, which have both come in handy for separate uses. The animation wheel looks great, and what I think is most impressive is how smoothly the fixtures school through gobos, get in and out of prisms and animation wheels. In addition to the smoothness, they are also precise when they hit a gobo or point on a prism or animation wheel.” 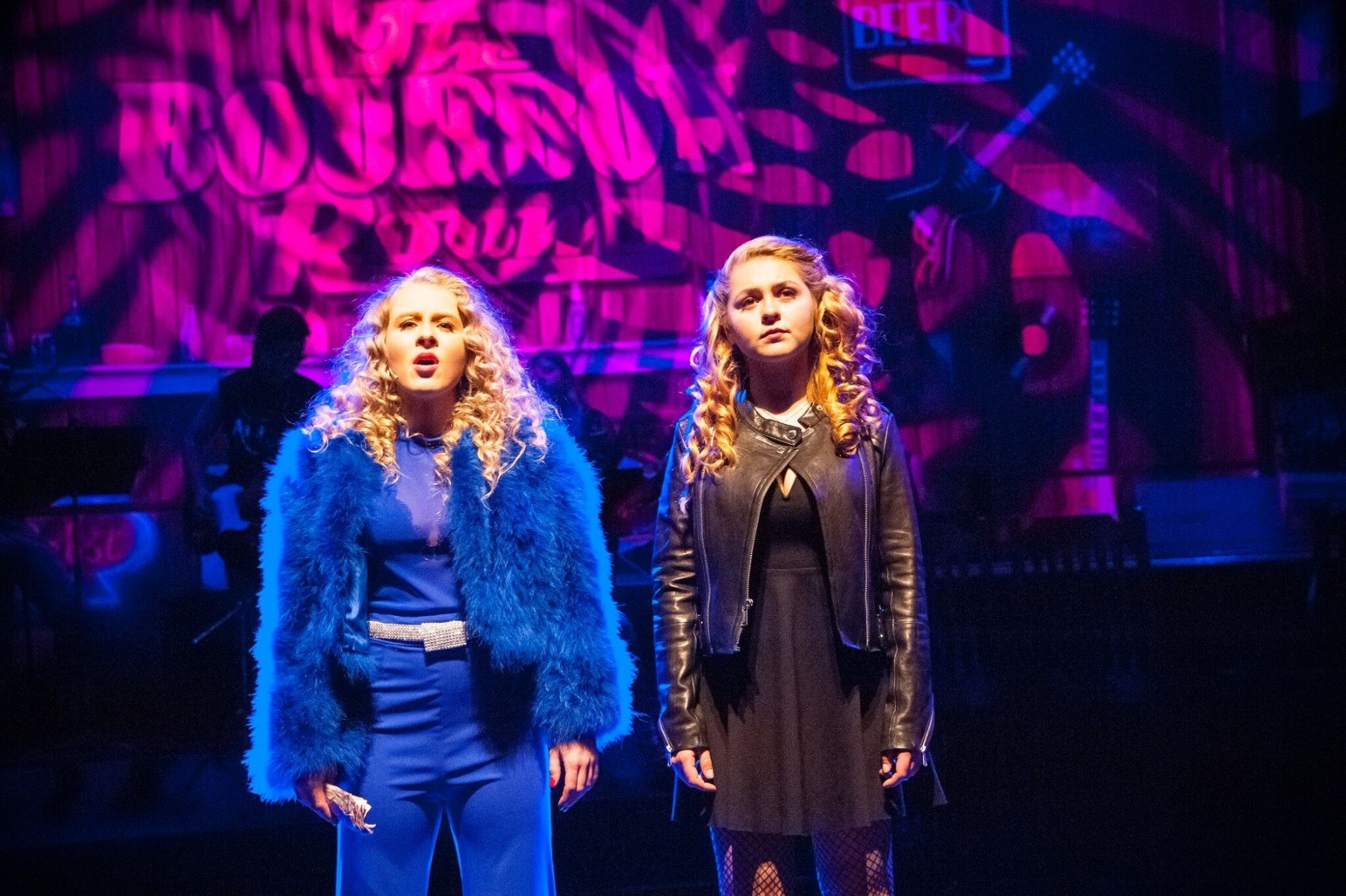 Graphical projections from the DaVinci fixtures work together with color from four Fuze Wash Z350’s, Elation’s single source PAR moving head with 350W RGBW COB LED, 10° to 55° zoom and lens face that appears as one color instead of individual LED diodes. “The extremely wide zoom on these fixtures plus the excellent color saturation have given a major upgrade to the use of color in the school productions,” Howe says, adding that the fixtures are used as high side wash fixtures from a position on the off-stage ends of electrics. “Paired with the DaVinci’s, the Fuze washes do an excellent job of providing background color coverage underneath the many gobo options in the DaVinci’s.” 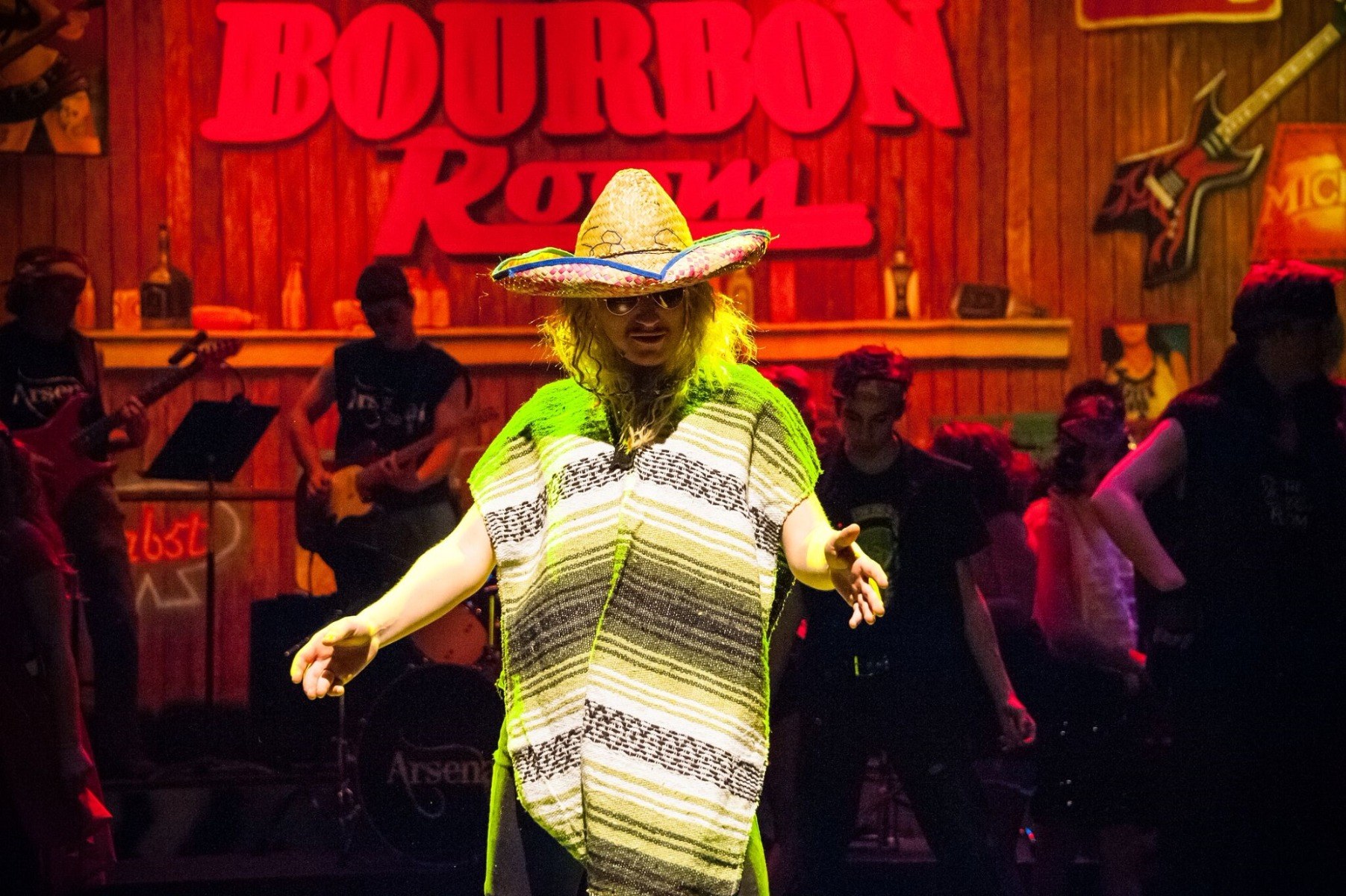 Purchased and installed in February of 2017, the new Elation lighting gear was immediately put to service on two VMS productions: “Dear John” in March 2017, an original musical tribute to John Hughes written by the VMS theater director; and “Rock of Ages” in April 2017. “Dear John” and “Rock of Ages” were followed by a lower school (K-5) production of “The Rainbow Connection” in November and an original play called “Inertia” written by a VMS faculty member in December. The VMS upper school (9-12) will be presenting “Saturday Night Fever” in early April and the middle school (6-8) will be doing “Grease” at the end of April/early May.