On Volvo’s booth at this year’s LA Auto Show, Creative Technology’s Chris Wasilauskas used Elation Professional’s new exhibit-optimized Fuze Wash 575™ white-light LED luminaire to light the Swedish auto manufacturer’s newest vehicles and concept cars, the same light he used on the Kia booth to great effect. “They are an excellent fixture for lighting vehicles,” the lighting designer and Technical Director (Lighting Division) at the global production house said of the cool-white LED PAR moving head. “The high color temperature and high CRI shows off the paint color of the vehicles quite well.” 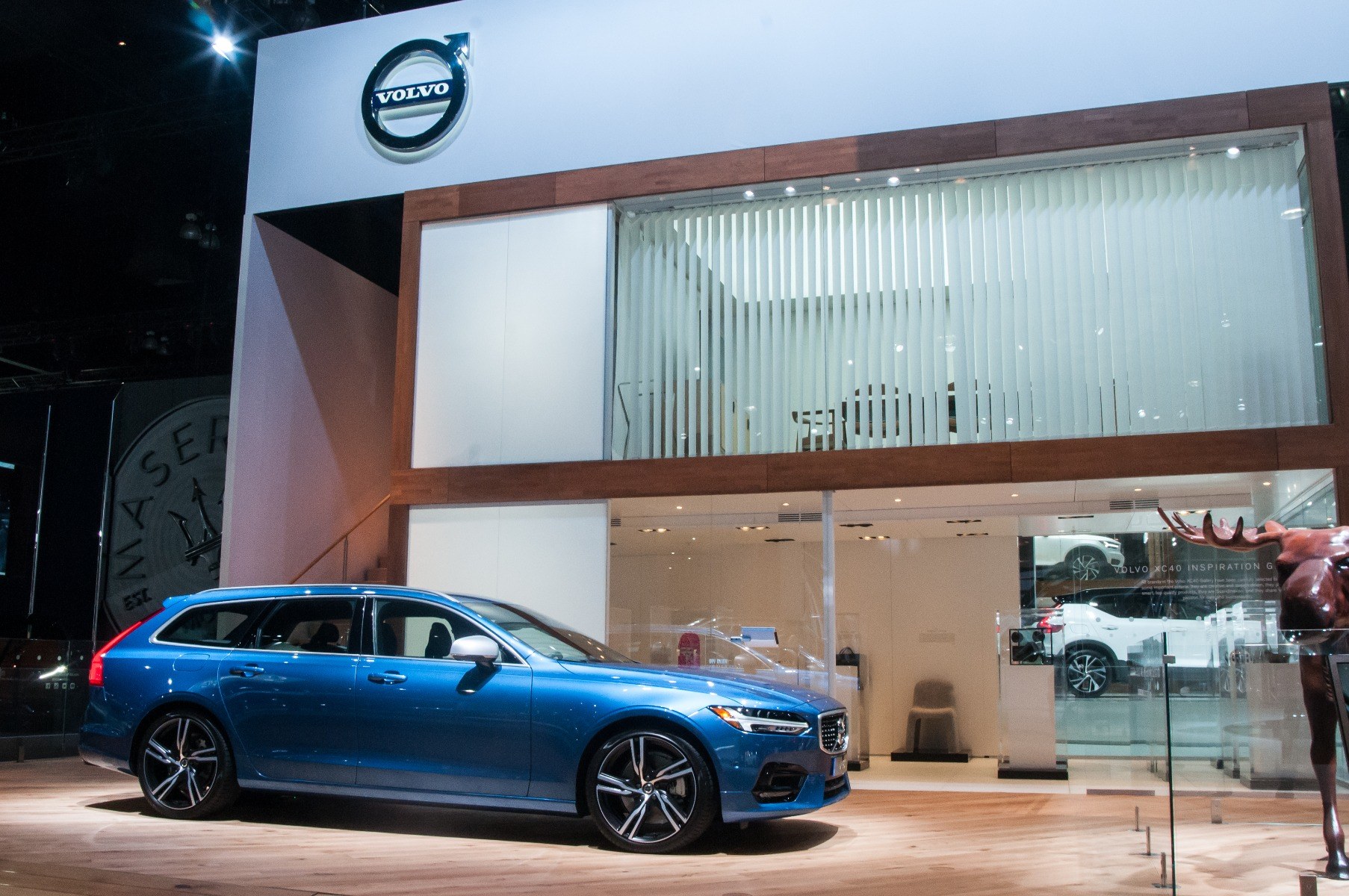 Held December 1-10 at the LA Convention Center, the LA Auto Show is one of the most influential auto shows in the world and like all car exhibitions especially high demands are placed on the lighting. Creative Technology has used Elation Design PAR 575 opti par moving heads on auto show booths for years but sought the benefits of an LED solution and turned to Elation’s new cool-white Fuze Wash 575™ LED PAR moving head luminaire with motorized beam control.

Elation has a tradition of lighting excellence on auto exhibitions and has designed the Fuze Wash 575 to optimize the way a vehicle looks while assuming the role of a new workhorse fixture-of-choice. Featuring a high-output 350W Cool White / Daylight COB LED engine, the fixture gives designers what they need without the cost, weight and power needs of conventional 575W discharge daylight PAR lights.

Rigged on straight trusses at a trim height of 27 feet, approximately 80 Fuze Wash 575 fixtures were used on the Volvo booth. “We chose this fixture because of the high color temp and CRI, but also because of the weight and power consumption,” Wasilauskas stated, adding that the LA Convention Center has rigging weight restrictions which they came very close to. “The low fixture weight helps this and allows us to use more lights. The low power consumption means that we can reduce the amount of power cable on the truss as well, which also lowers the amount of weight applied to the ceiling.”

Because the fixtures are LED, the lighting designer says the ability to turn them on and off via the lighting console also makes them ideal during press events, where the client wants to darken the vehicles around the perimeter of the booth during the press event but wants to turn them all back on right after the event. “Previously we would have had to use much bigger and heavier moving lights to achieve this,” Wasilauskas said, “or would have had to breaker them on and off and wait for lamps to re-strike and warm up. The Fuze fixtures avoid all of that.” 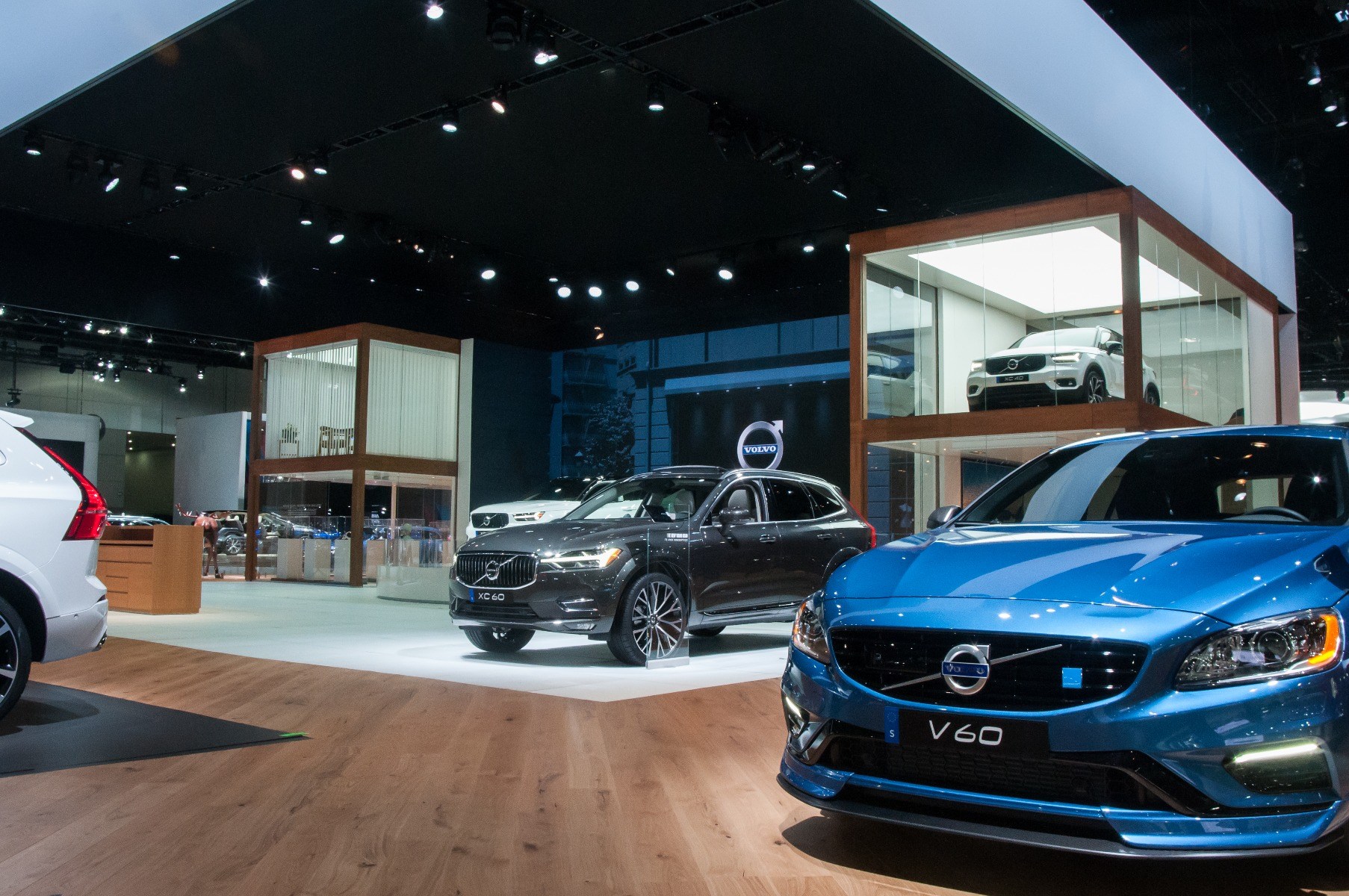 Ian Dobson, Project Manager Lighting Division at Creative Technology, worked with Elation Sales Director Eric Loader and National Sales Manager John Dunn to customize the Fuze Wash 575 in order to get the exact fixture they needed for the Volvo and Kia booths. “We collaborated with Elation on the LED chip set to get the light output and color temperature we liked,” Dobson says, noting that the optimal color temperature decided upon was 6800K. And with a high CRI of 95, the Fuze Wash 575 excels at accurately reflecting an object’s true color. 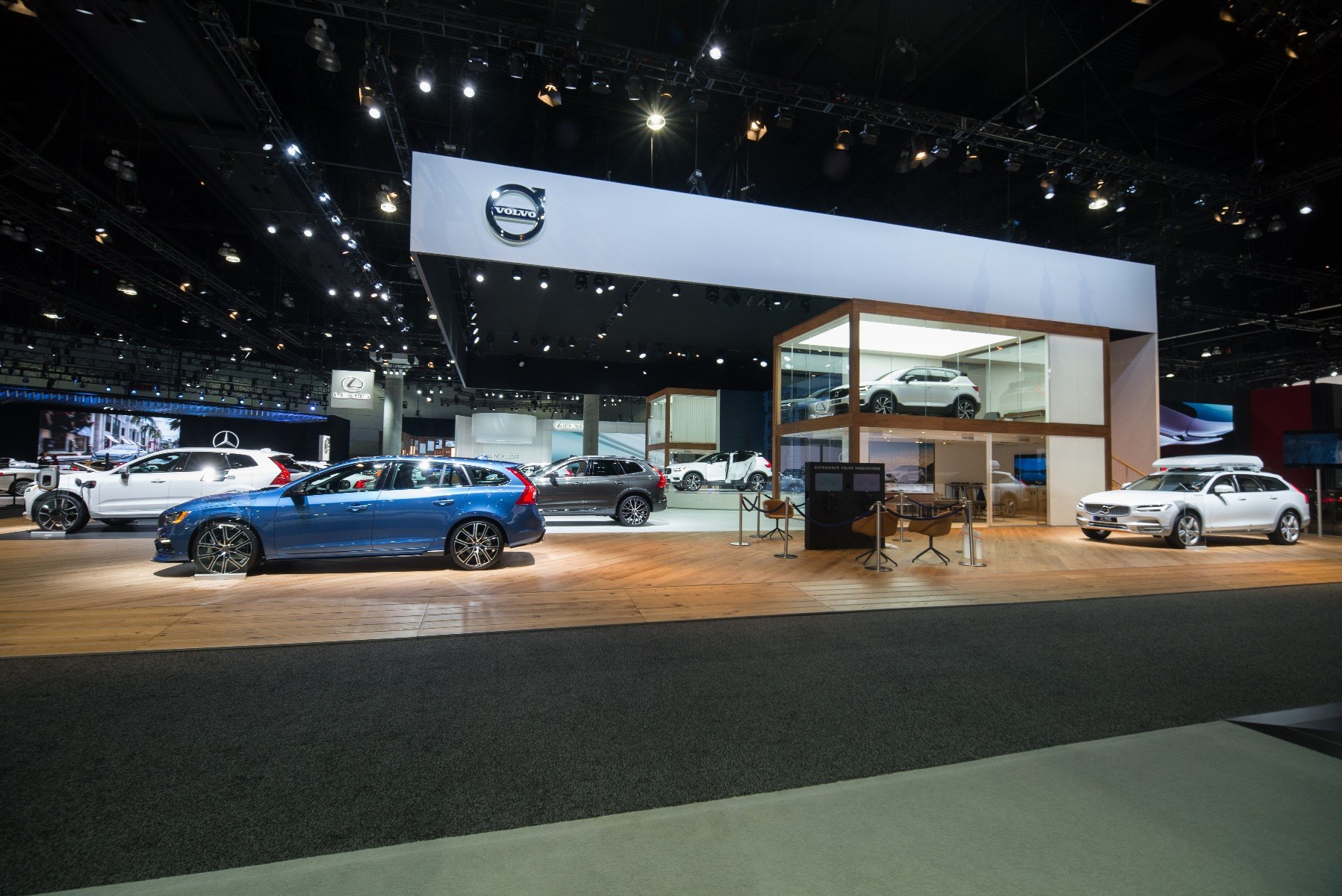 Other advantages of the LED-based Fuze Wash 575 are energy efficiency and savings due to lack of bulb changes. “No bulbs means big money savings,” Dobson states. “And with its lower wattage and the fact that you’re cutting down on the power requirements, it’s a benefit for the client while reducing our energy footprint. It is really the future of auto show lighting.” 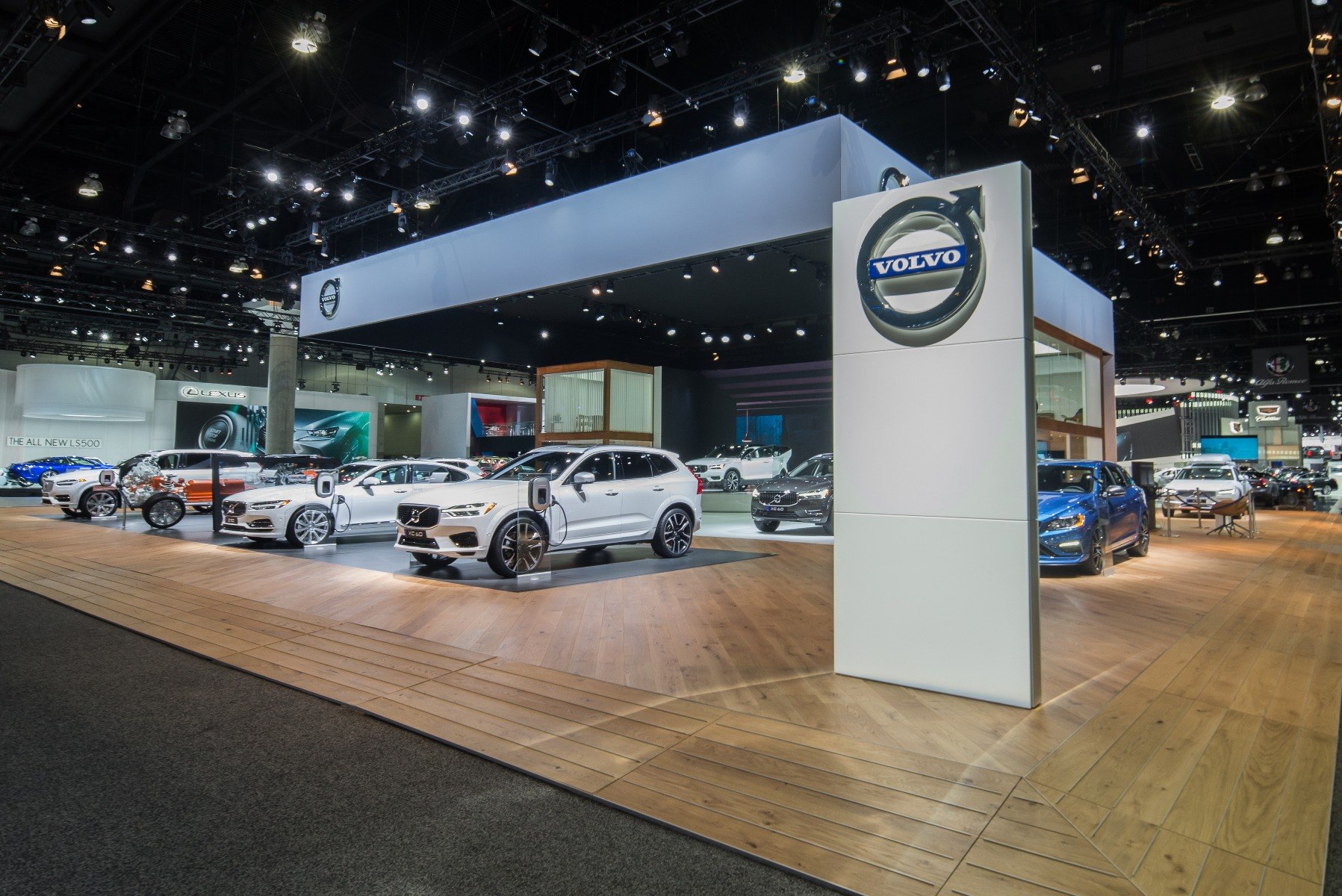